5 I was reading my favorite book last night.
It was raining a lot when we left. What were you doing at 10 a.m.? Yesterday, at 5 o' clock, I was going to the mall.

9 NOTE: Lembre-se de que se usa was para I, he, she e it, e were para as demais pessoas. 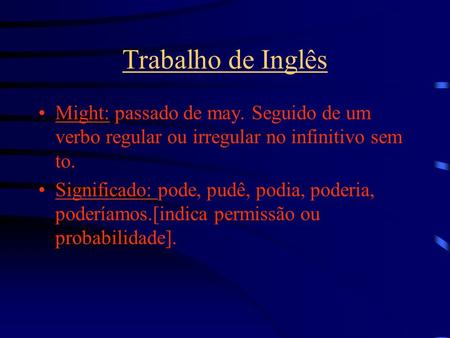 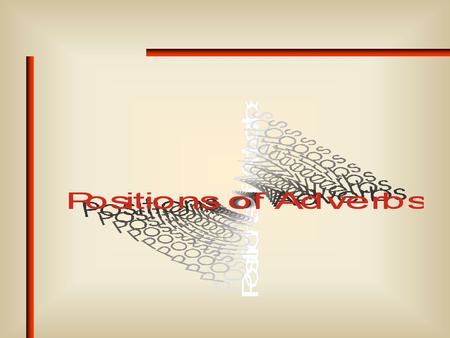 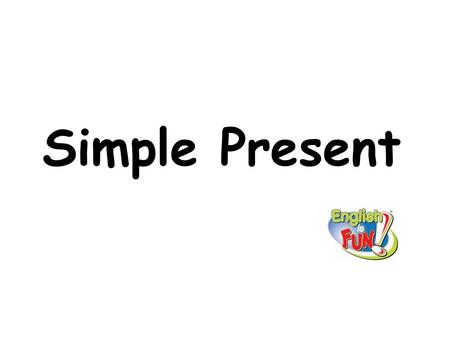 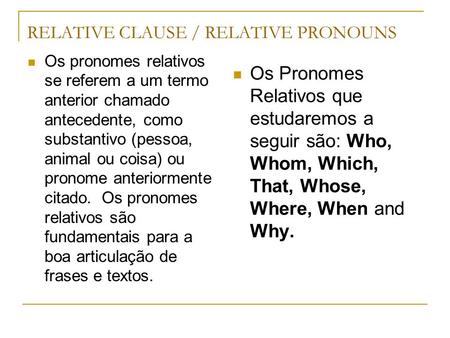 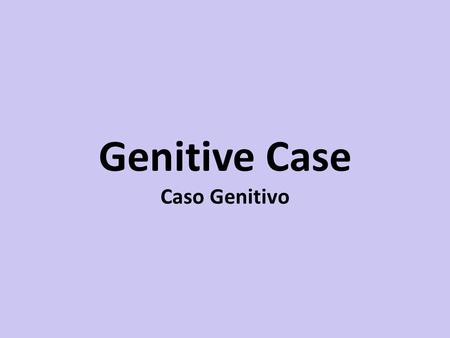 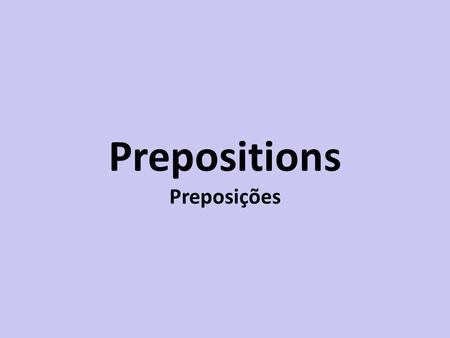 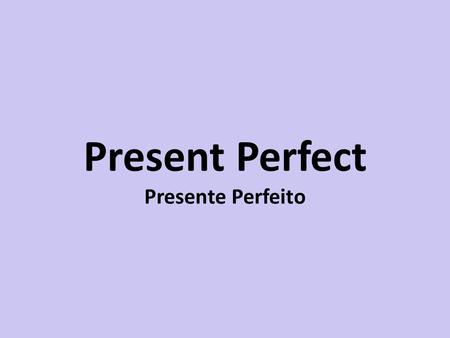 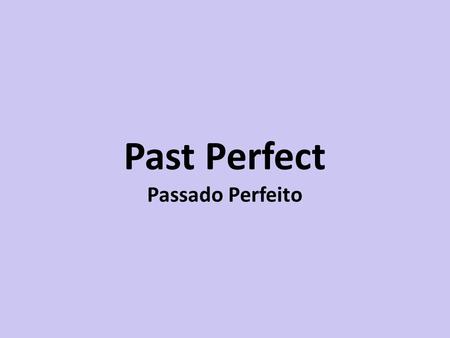 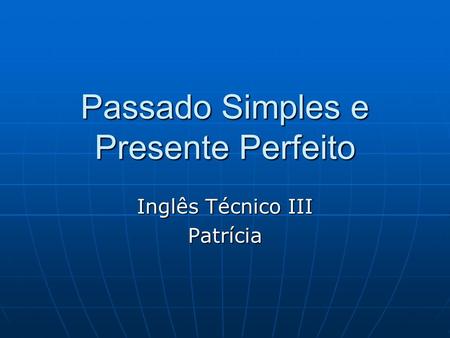 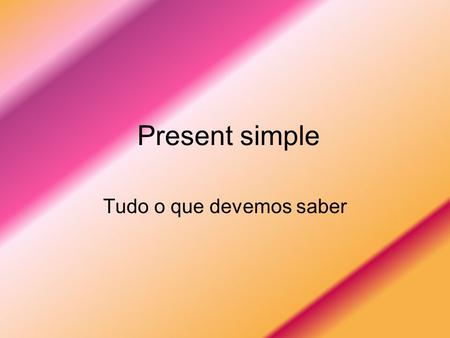 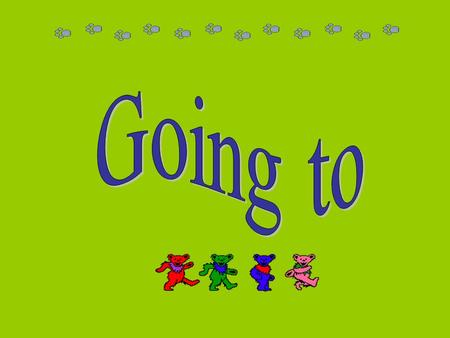 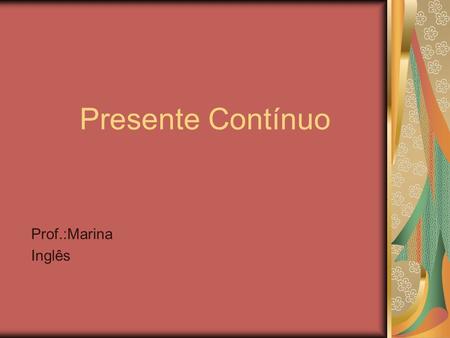 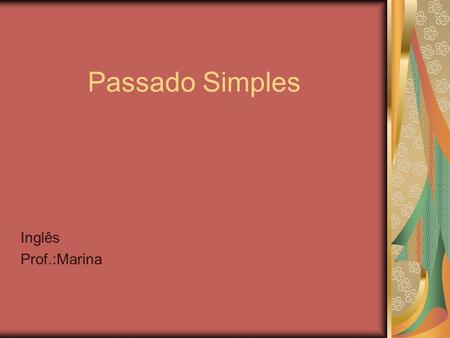 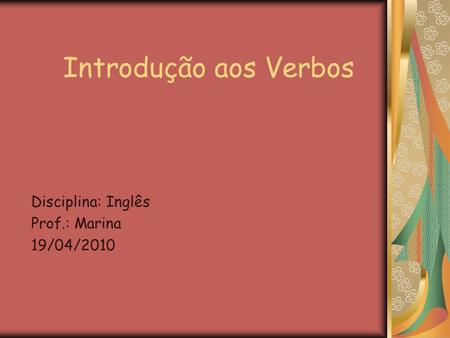 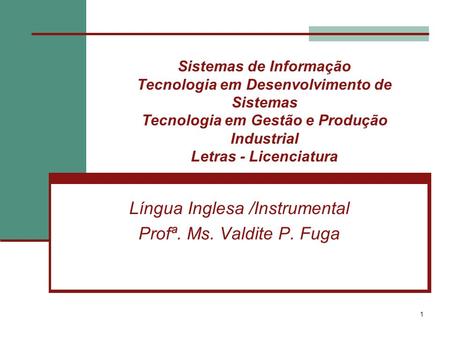 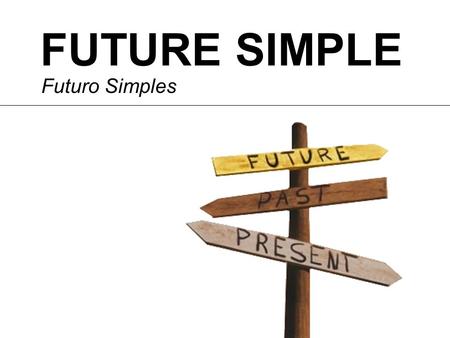 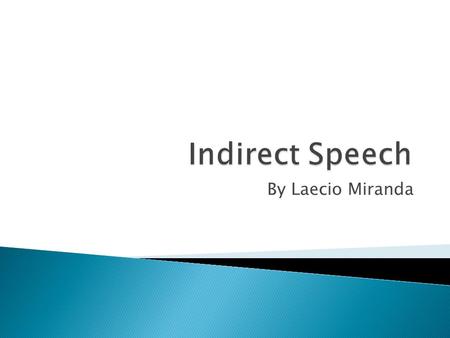 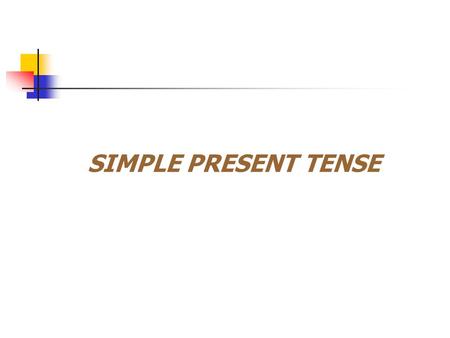 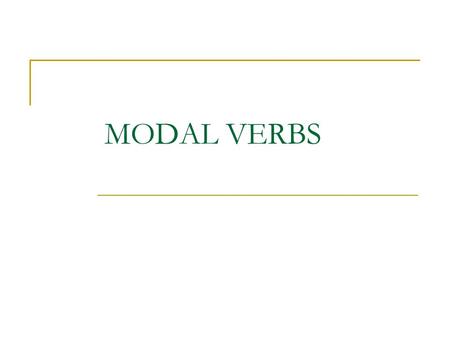 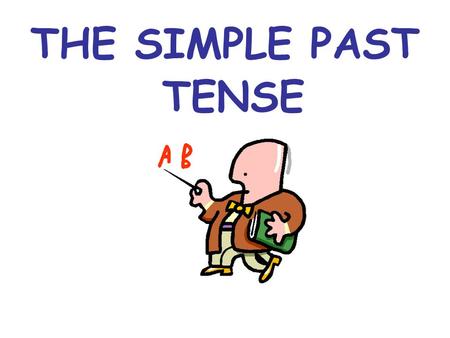 THE SIMPLE PAST TENSE.