3 The Railway sector has been growing considerably over the last two years
General information The railway production increased by 54% between During the first semester of 2004, the production increased with16% compared to same period of 2003 Due to the old railway structure, the sector has invested around US$ 2 Bi in grid and rolling stock, including recovery of inherited scrapped fleet A great part of the sector is composed by private companies With the investments and the new technologies in quality, the railroad related accidents has decreased with 60% The present challenge is to increase participation of the railway sector in the transport matrix, which will result in a reduction of operational transport costs of R$ 11 billion between 2004 and 2008 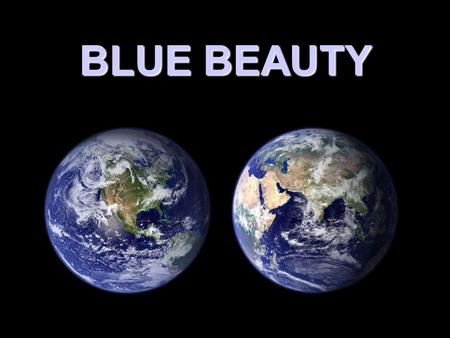 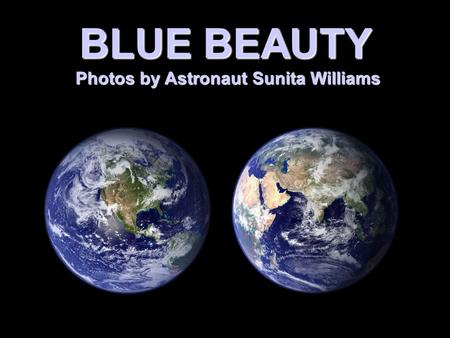 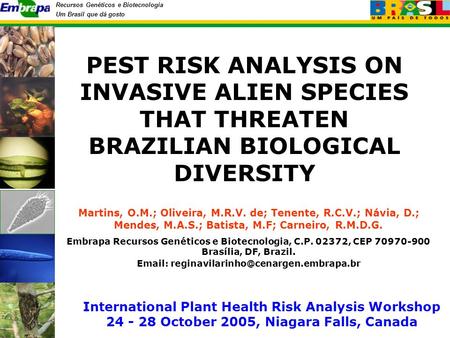 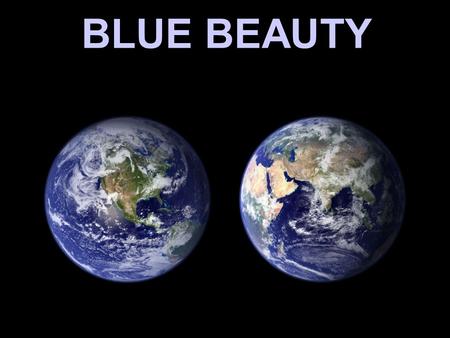 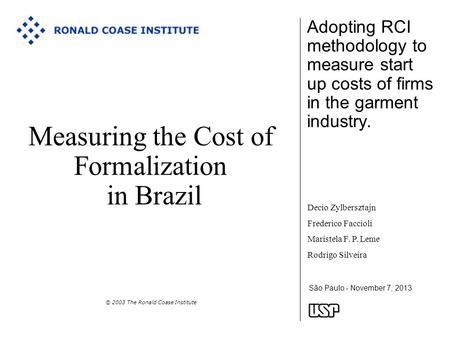 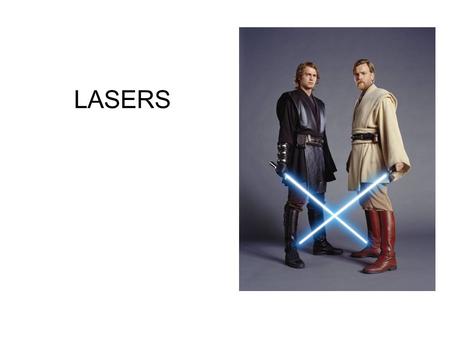 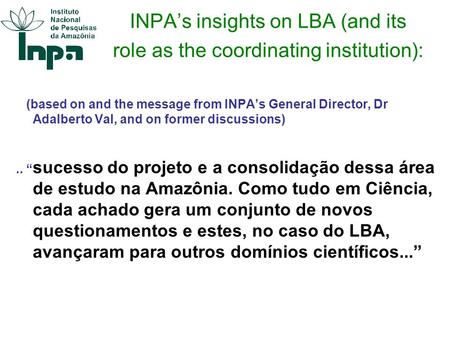 INPAs insights on LBA (and its role as the coordinating institution): (based on and the message from INPAs General Director, Dr Adalberto Val, and on former. 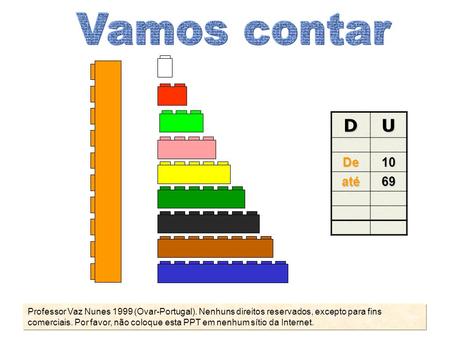 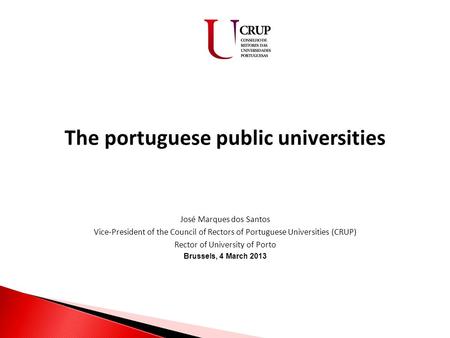 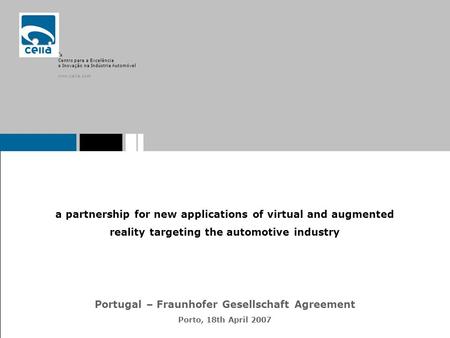 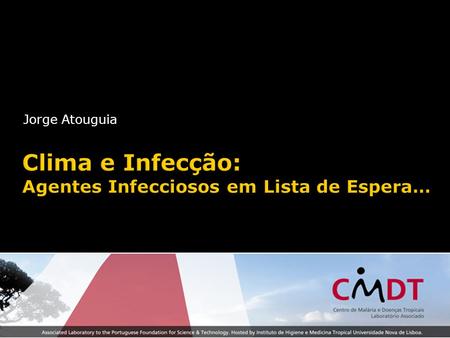 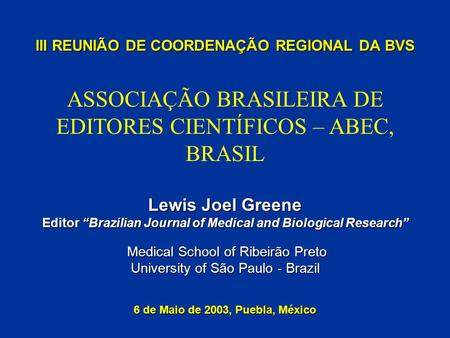 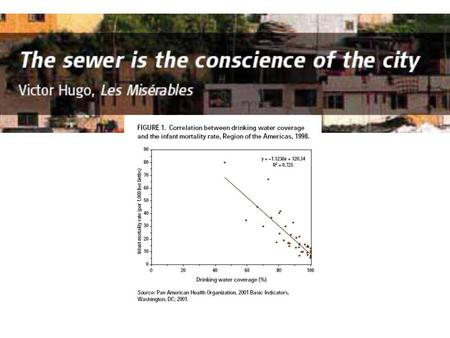 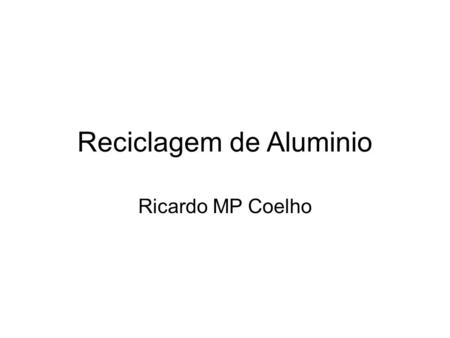 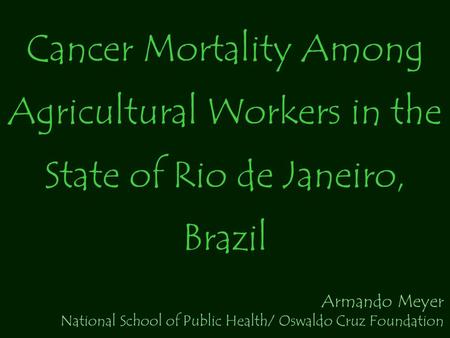 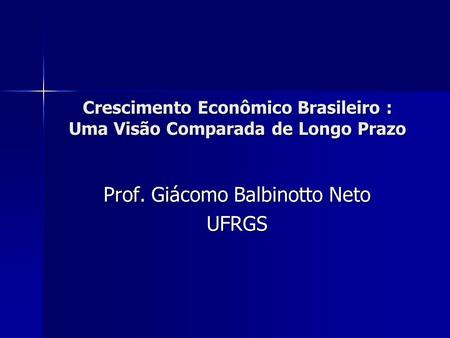 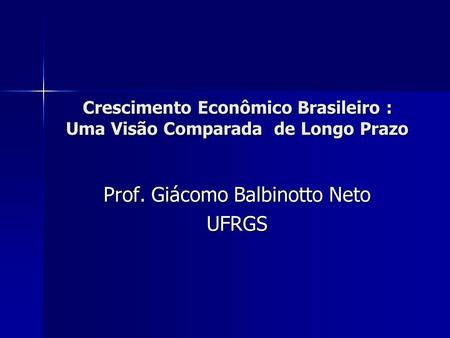 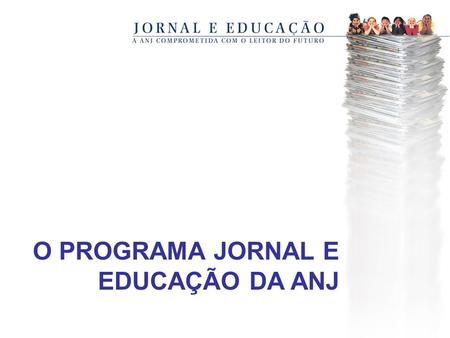 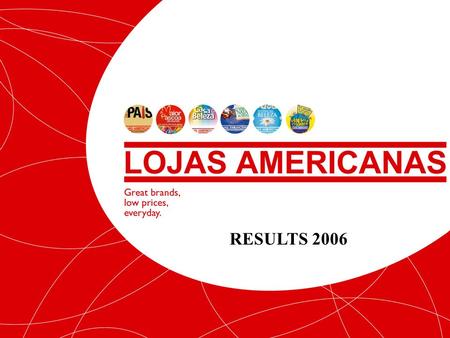 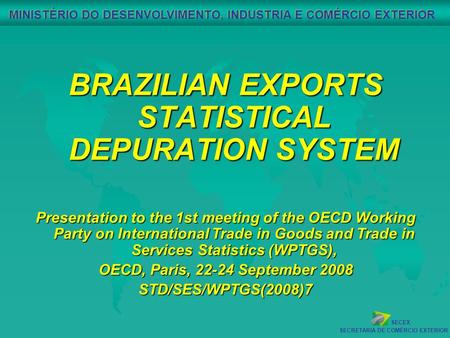